The Art of Love by: Michele Shriver Blog Tour 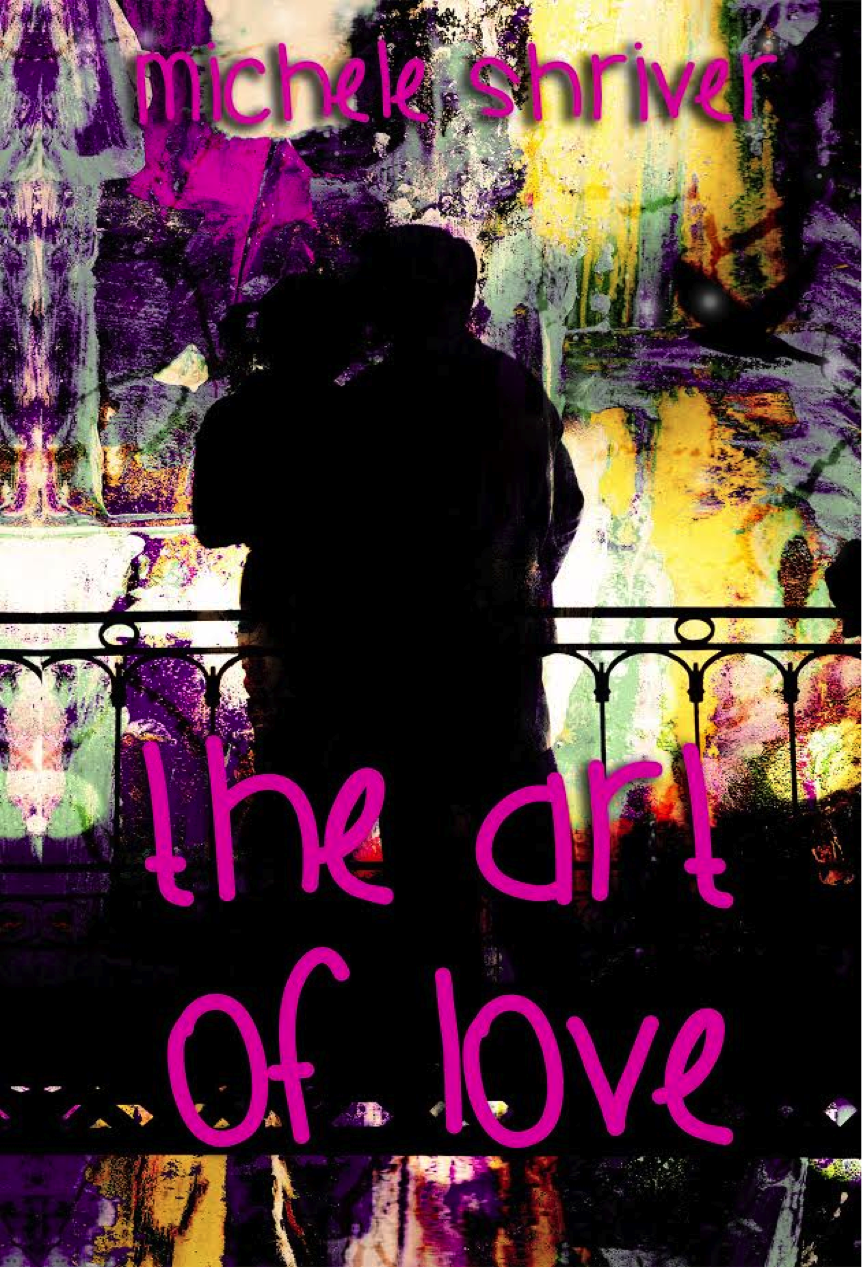 Chelsea Matthews has a simple dream—travel the country on the art fair circuit selling her hand-crafted jewelry. When her disapproving father refuses to release her trust fund money to support her ambitions, she takes a part-time job in a campus gallery.
While counting the days until she can be free of its stuffy confines, an unexpected temptation comes in the form of a sensitive painter.
For Hayden Shaw, having his paintings displayed in the finest galleries is the true measure of an artist’s success. When the pursuit of his goal puts him in contact with the free-spirited Chelsea, his world is turned upside down.
Can two seemingly opposite artists find middle ground and discover the art of love, or will a gallery curator with an agenda of her own undermine both their dreams? 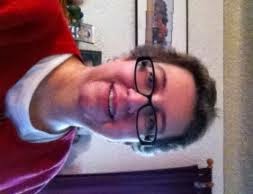 I caught the writing bug in sixth grade, when I threatened to write a whole book after a class assignment to write the first chapter. I never finished that book, but the desire to create stories never left.

When I'm not giving life to the voices inside my head, I can probably be found watching a hockey or football game on TV, hoping one day the Dallas Stars will win another Stanley Cup and the Denver Broncos will win another Superbowl. (Hey, it might happen!) Either that or I'm busy with my day job as a juvenile court attorney, a position that never ceases to provide new material for my books!