A successful, but reclusive young artist with a secret life.
A wannabe lawman and his dotty gun-toting granddad
An abandoned mine pit
A curious dad and a very dead police chief

When Lalla and her dad take a trip to Arizona to inspect her new property, Dad disappears. Thankfully, Lalla enlists the help of a local tracker and finds him unharmed, but in the bottom of a mine pit. Unfortunately, he's got company--a local police chief, and it looks like he's been murdered. Then too, a young woman artist living nearby has also been murdered. What're the chances that these two murders are going to be related? Well, if you're Lalla Bains, you don't guess, you start looking for the killer!

"Whad’ya mean, good? Granny says Arizona is wilder than Texas. Besides, I just got my Lady Smith back from the Sacramento Sheriff's office, and I hear Arizona has reciprocal carry for personal sidearms."
"Yeah, but you still have to take Aunt Mae home to Texas and then you promised to come back and nurse Mad-Dog to health, remember?"
Leaving her with that little nugget to chew on, I took off for the house, my dad trudging after me.
I gathered up boots and a few miscellaneous items while he jingled the change in his pockets.


"So are you really going to Arizona?" he asked. 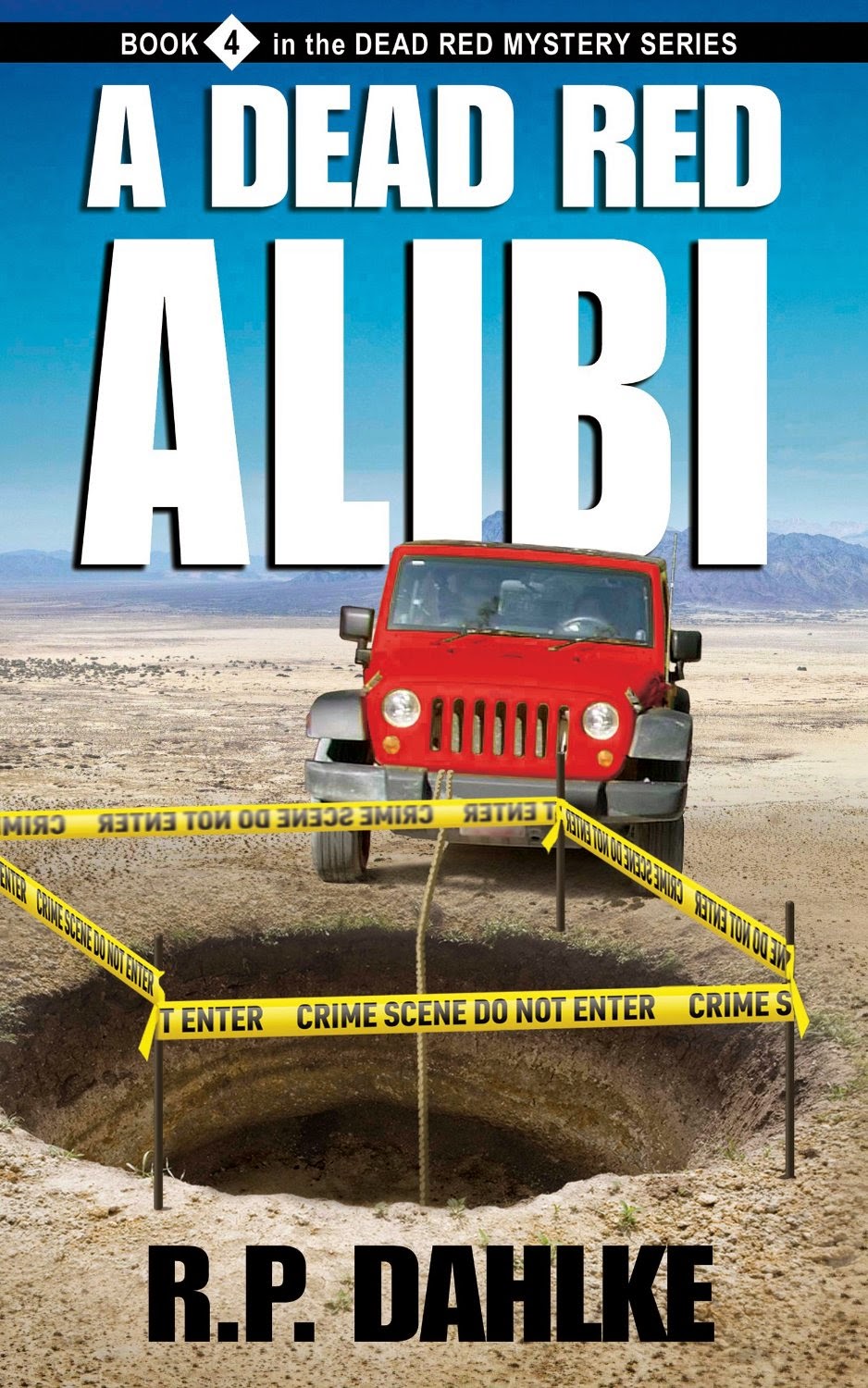 I sort of fell into the job of running a crop-dusting business when my dad decided he'd rather go on a cruise than take another season of lazy pilots, missing flaggers, testy farmers and horrific hours. After two years at the helm, I handed him back the keys and fled to a city without any of the above. And no, I was never a crop-duster.

My Lalla Bains series is about a tall, blond and beautiful ex-model turned crop-duster who, to quote Lalla Bains, has "been married so many times they oughta revoke my license." Lalla is no Danielle Steele character & she's not afraid of chipping her manicure. Scratch that, the girl doesn't have time for a manicure what with herding a bunch of recalcitrant pilots and juggling work orders just to keep her father's flagging business alive.
A Dead Red Cadillac
A Dead Red Heart
A Dead Red Oleander
A Dead Red Alibi
coming in 2015--A Dead Red Miracle

New Release and #4 in the Dead Red Mystery Series on
Amazon:  http://www.amazon.com/dp/B00N2VQW2Y

a Rafflecopter giveaway
Posted by Unknown at 7:38 AM